from Chines by Ian Evans 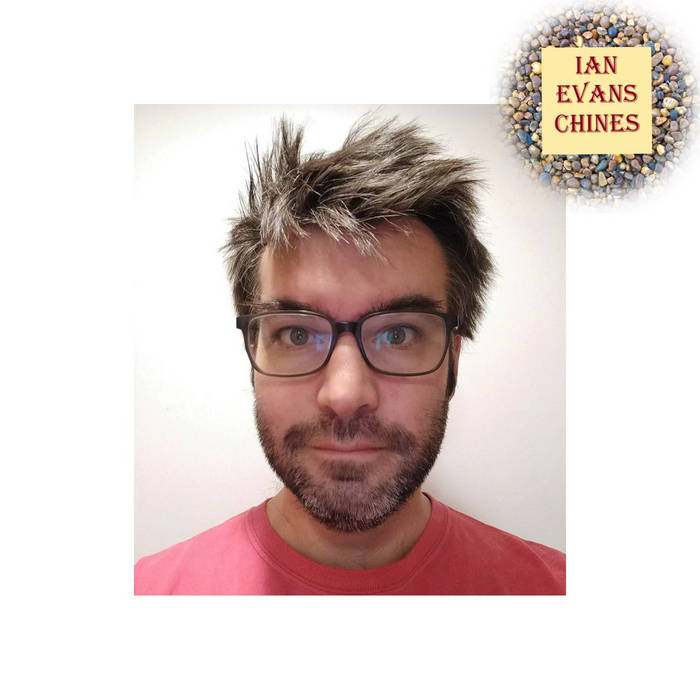 I wrote this song as part of a big batch, for my indie band Trapdoor to try. I was thinking of a big opening number for a gig, so it introduces the band, starts with a bang and then has a sing-along chorus. The concept is sightly silly, but I like to embrace that. (Obviously it's a pun on Dora the Explorer and it's corny to sing about our own band).

I like it that we are the kind of band who know each other IRL and go to weddings together.

Turning my throne to send you through the trap door...

Waitrose on Queensway
Alaska's rough state of decay
Come we….
Sabrina! and Dan and me!

Sweeny and Scooby do
It's through the looking glass for you
It’s me, Sabrina, Dan and Karim

Clicking her heels to send you through the trap door...

* "Turning my throne to send you through the trap door" - This is a reference to the Castle Greyskull toy from the 80s, where turning the throne would open a trapdoor. Jabba the Hut's palace had a similar arrangement

* The EU's largest stained-glass screen - We saw this in France, at a friend's wedding

* White wine and seaweed - White wine used to be Trapdoor's drink of choice during early rehearsals. Dried seaweed was an unusual but delicious snack, sold in a local supermarket

* Girls Rock London - An organisation to help girls get into bands

* Queensway - A London road, near our first rehearsal rooms

* Alaska - Another rehearsal room we used

* Sweeny and Scooby do - Two characters associated with trapdoors

* A fondue restaurant - Where we played our debut show

* Fire, ice and water - A reference to a joke in Spinal Tap

* Le Maison Horreur - Jethro Tull named a French recording trip this, after it went badly for them

* Thomas Sherarton guitars - Thomas Sheraton was a furniture maker, whose workshop was next door to the venue of our debut gig. Sheraton is also the name of a model of guitar I once owned. I was silly to sell it.

* Deptford fun city - Squeeze's first record label (and possibly the first ever indie label). Trapdoor rehearsed in Deptford for a while (as have many of my other bands)

* "We aint had our dinner" - 70s cops The Sweeny would occasionally say this, to signify what a tough mood they were in